Château Grand Ormeau has a history spanning over two centuries

The elm tree has always been associated with wine:

It was the Celtic symbol for generosity. The Germans considered it to be a sacred, feminine tree, associated with the masculine ash.

The tree is customarily ascribed to Bacchus because it was used to worship the god of wine and for growing vines – vineyard posts were made from elm.

Venerated in the Western world during the Middle Ages, elm trees were typically planted on the square in front of churches ‘dedicated to martyred saints’, perhaps due to their blood red sap. They provided a meeting point after mass and a location for duels; justice was also served in the shade of the elm tree by judges and litigants. 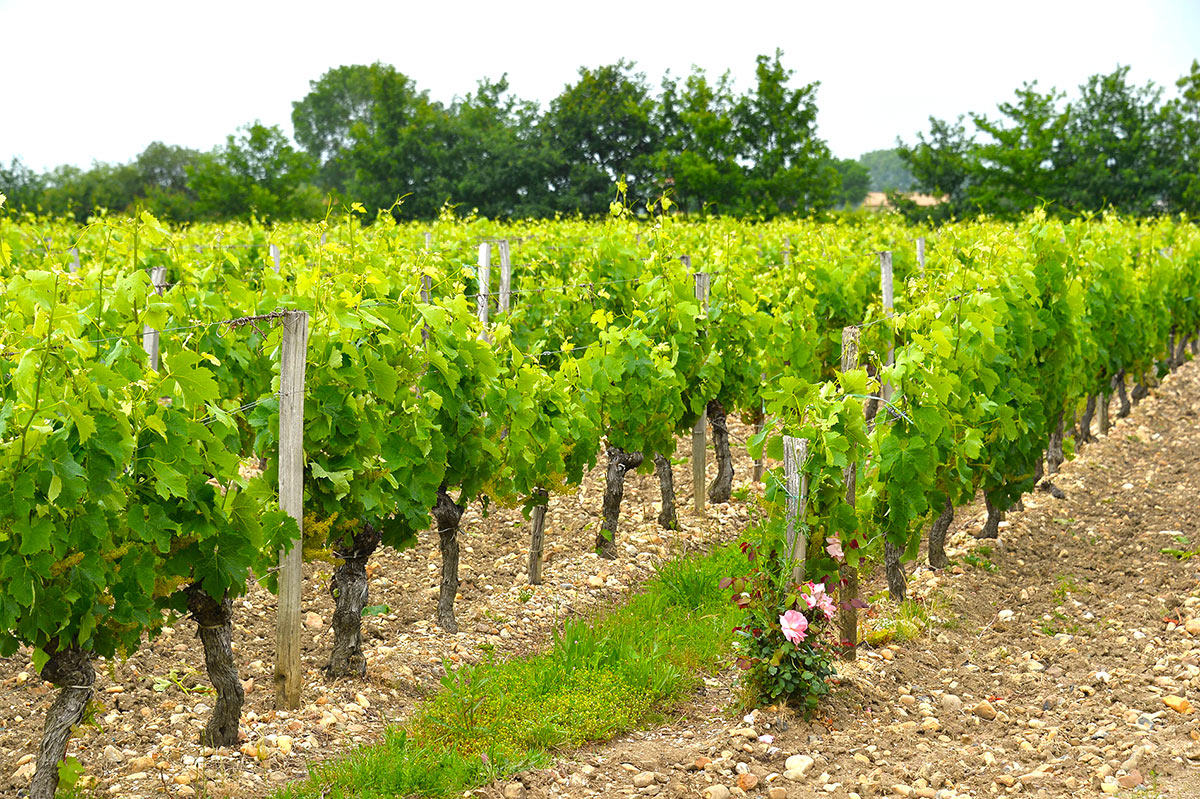 Grand Ormeau is a small wine estate whose history mirrors that of Lalande-de-Pomerol wines. According to records of the illustrious Féret guide, the reputation of Grand Ormeau wines among ‘Crus bourgeois’ and ‘1er artisans’ was well-established by 1874.

Managed by the Camplan heirs at the turn of the 20th century, Château Grand Ormeau already ranked among the appellation’s finest properties. Some claimed the wines “exuded the key qualities with which the most highly rated Pomerol wines are endowed”.

In 1988, when Jean-Claude Beton, the inventor of Orangina, took over Château Grand Ormeau, he began restoration work in the vineyards and the winery, putting his heart and soul into the project. He enlisted the help of top experts including the famous Libourne consultant winemaker, Michel Rolland.

In 2017, the property was taken over by a new team. Since then, they have done everything in their power to build upon previous accomplishments, working to the same high standards and with the same respect for the vineyard sites and the environment.